It appears that your cart is currently empty!

Our Bee & Kin Women Series is a group of female dreamers and doers paving the way and pursuing their passions. Meet Samantha Dong...the founder and CEO of the brand, Ally Shoes. Ally is an innovative, fashion brand designed for women by women. Ally is renowned for designing pain-free heels for power women. Samantha is passionate about empowering women through fashion and making luxury footwear more accessible for women on the move. ally.nyc 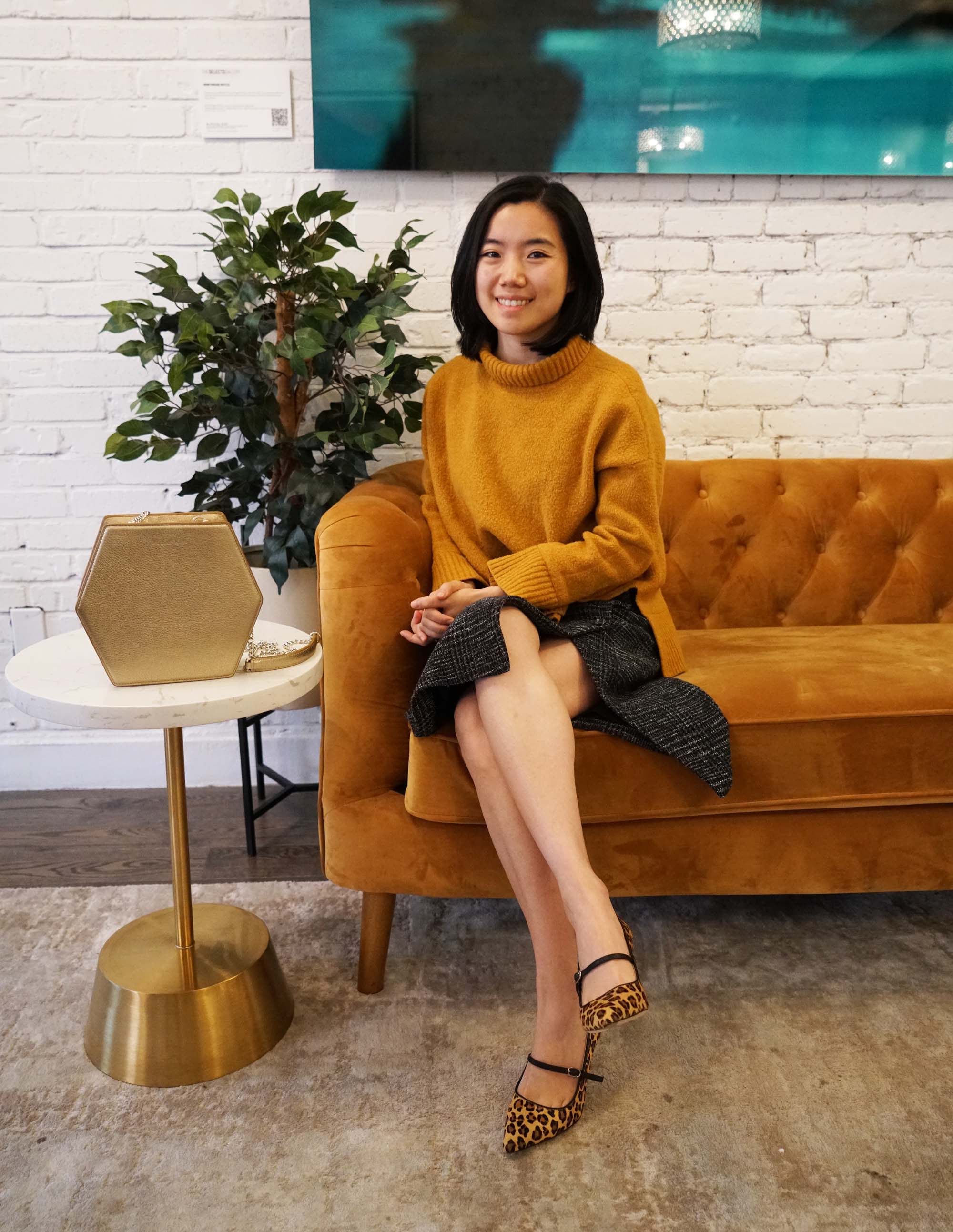 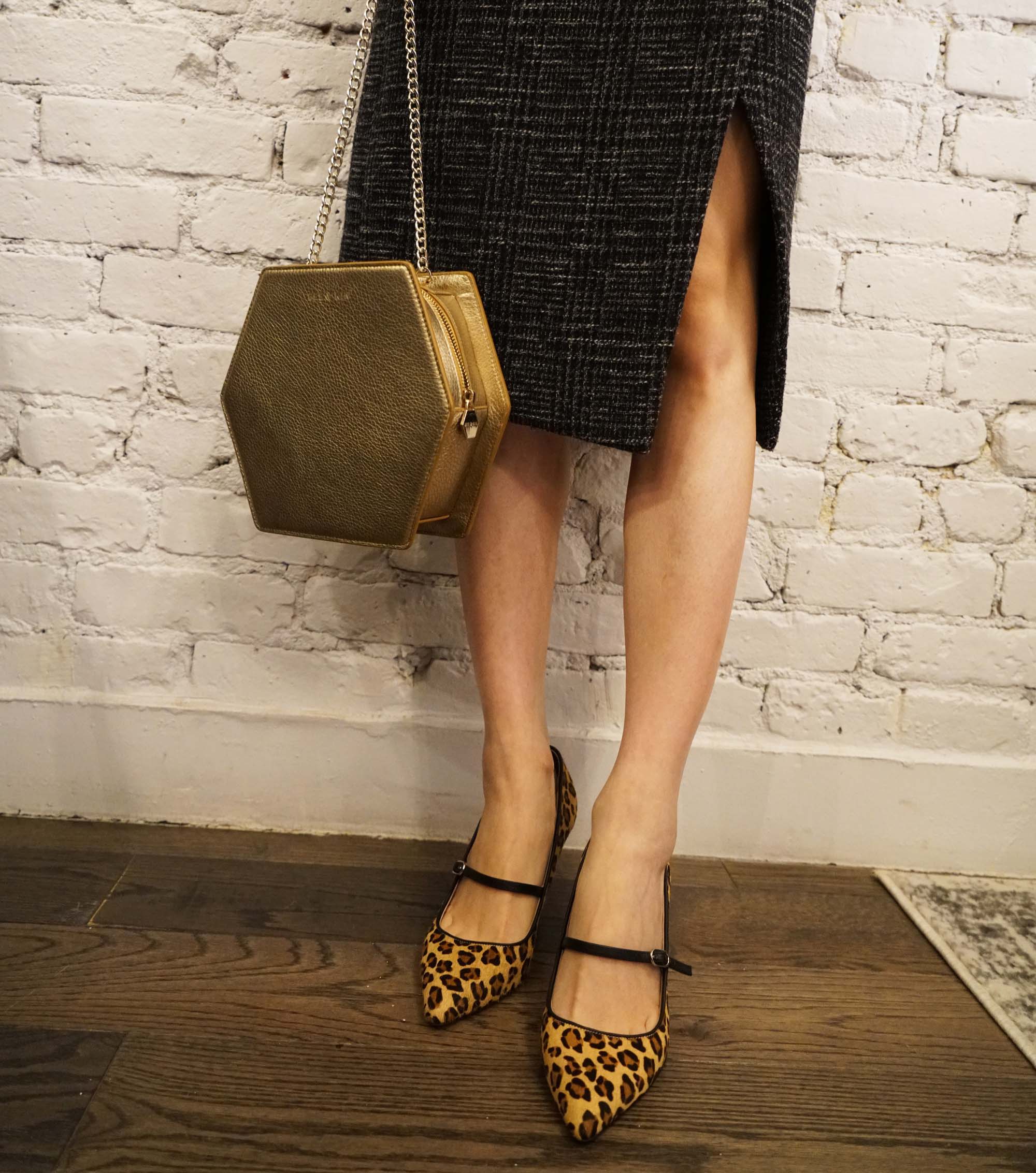 Tell us a little bit about yourself what you do.

My name is Sam Dong, and I’m the founder of Ally Shoes. We make pain-free dress shoes with patent-pending comfort tech and inclusive sizes. I was born and raised in Shanghai and came to the US as a freshman at Cornell. After graduation, I started my career as a management consultant in New York, then moved to SF to join an early stage startup called OrderAhead (acquired by Square). I went on to get my MBA at Stanford, and that’s when I started working on Ally Shoes.

How did you end up in New York?

I started ALLY during my second year of grad school at Stanford, and had to decide where to base the company after I graduated. Having spent my career both in New York and San Francisco, it was clear to me that New York had a stronger fashion ecosystem and customer base. That proved to be the right decision, because I met my founding team after I moved to New York. ALLY Shoes’ founding leadership team includes Podiatric Surgeon, Dr. Roxann Clarke, and acclaimed shoe designer, Sarah Jaramillo. Our diverse backgrounds and varying professional experiences inspired the overall concept of our unique pain-free design. We each bring our expertise to the table and together we created a heel that can be a woman’s ally.

What is the best advice you've received? Or words that you live by?

Run fast, but pivot often. As entrepreneurs, we are often pressured with limited time, resource, and growing competition. As a result, it’s essential to be able to act quickly. However, we are also tackling brand new problems and often building something that has never been done before. Inherently, we will have to test directions with imperfect information and make mistakes. When things get hard, true resilience requires optimism based on clear analysis and openness to change, followed by rapid executions.

Zoom calls with my close friends around the country / world.

How have you been pivoting during the pandemic (personally or business wise)?

When COVID-19 hit, It sent a huge shockwave to business. However, we quickly pivoted and launched a new “at-home trial box” program that allows customers to try different sizes before buying, aiming to re-create our fitting room experience in the comfort of their homes. In addition, we are adapting our product line by launching high quality footwear more suitable for walking outside, including block heels and flats with proper arch support.

In recent months, with no more commute time and hence no more boundaries between life & work,I tried to build in more small rituals like morning meditation to help build in some “me time”, and clear my mind every day.

Do you have any tips for staying creative/inspired while working from home?

I try to have some changes of scenery by changing up my work station once in a while. It also helps to move in the middle of the day to stretch or take a short walk.

Like many people, I’ve been wearing comfy workout clothes to work at home, but I do put on a suit jacket and slip on my ALLY pumps whenever I have an important conference call. That’s my secret weapon to feel more confident and put together. 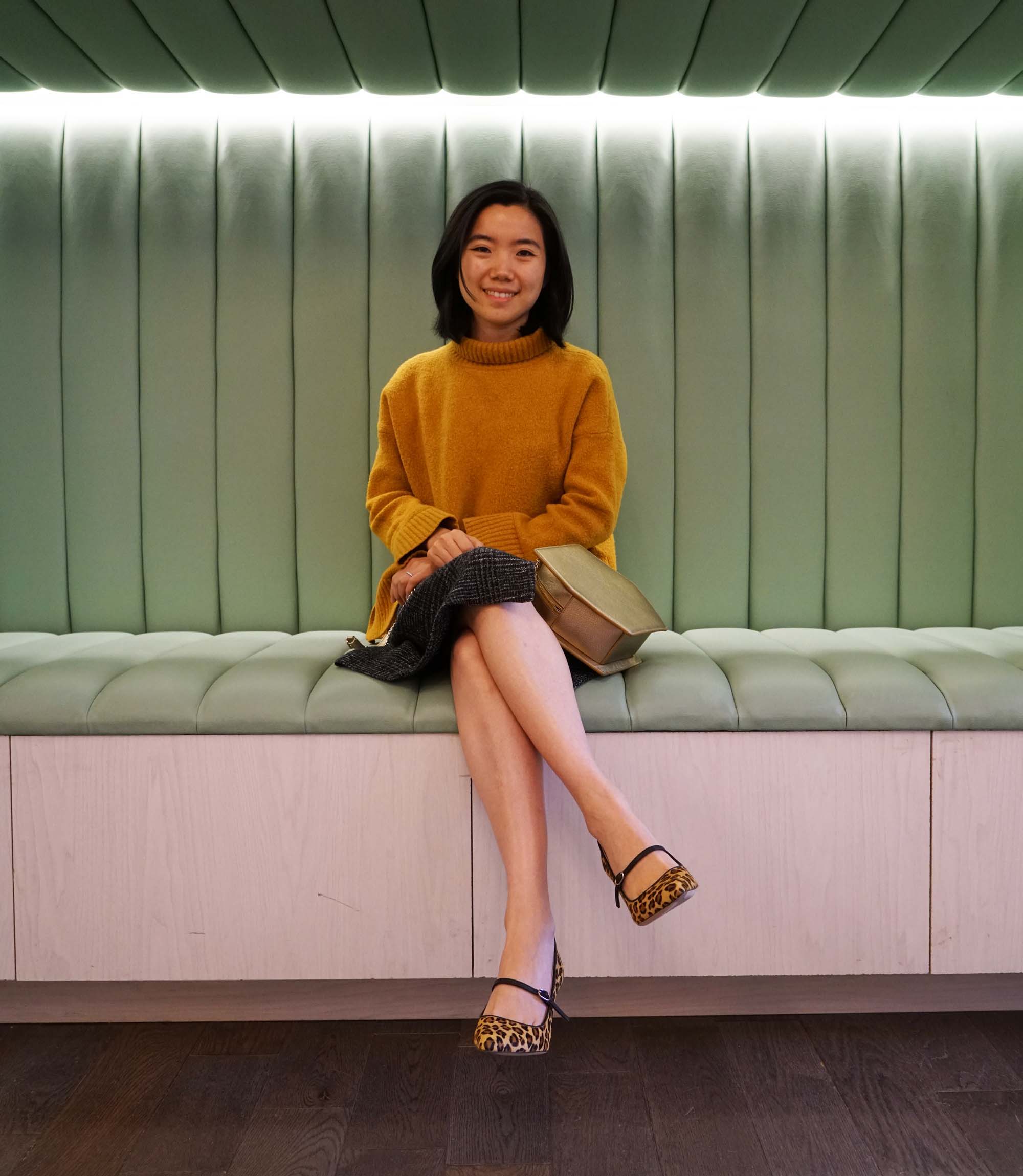